Athletes from all over the nation competed in the 2022 Pistol National Championships at the Olympic and Paralympic Training Center in Colorado Springs, Colorado, June 3-12.

Over the course of nine days, men and women competed in air pistol, rapid-fire pistol, and sport pistol to see who would be crowned national champion of each event. 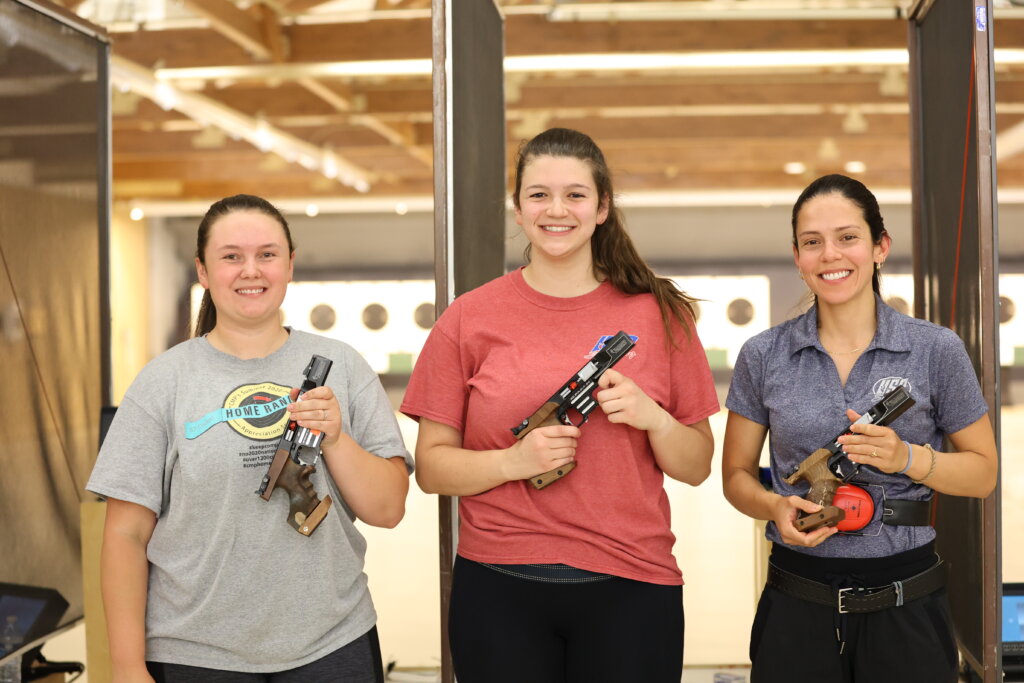 Medalists in the junior age categories are as follows:

Up next for the junior athletes is the 2022 Pistol Junior Olympic Championships July 24-31, at the Olympic and Paralympic Training Center in Colorado Springs, Colorado.

View photos of the event here.