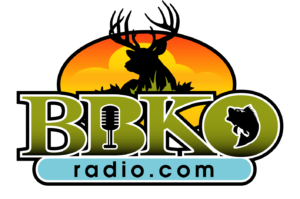 On the 4th of July, historian and Theodore Roosevelt repriser Joe Weigand reminds us of President Roosevelts conservation work and heritage that is still in place more than a century later!

John Wayne Walding visits with us as well. He’s a hunter, fisherman and outdoorsman. He also is a former Green Beret Special Forces soldier and recipient of the Bronze Star, the Silver Star and a Purple Heart. John lost his right leg to sniper fire, then attended Special Forces Sniper School and became a Green Beret after amputation.

Tom Dokken has tips on how NOT to let 4th of July fireworks gunshy our gundogs.

Join us Saturday morning at 9 est and again Sunday morning at 8 est for Kinder outdoors on Rural Radio channel 147 or a radio station in your neck of the woods.