Washington, DC – (MAY 28, 2020 – Safari Club International is proud to announce Senator Dan Laughlin of Pennsylvania has been named 2019 SCI State Legislator of the Year.  Senator Laughlin was elected to the Pennsylvania State Senate in November 2016, representing the 49th Senatorial District, which includes a portion of Erie County. 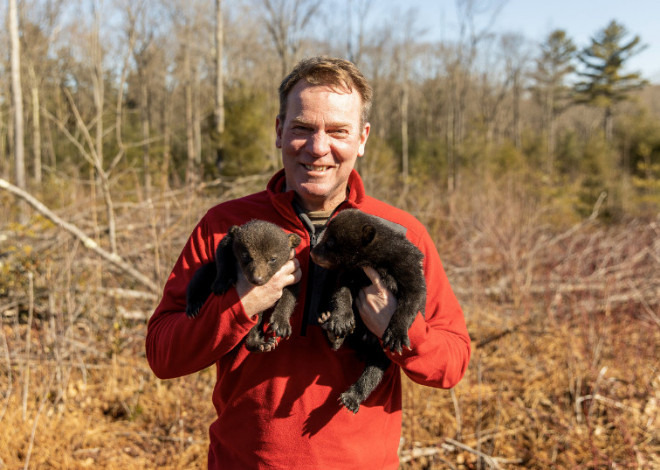 In 2019 Senator Laughlin was the primary sponsor and vocal champion of Senate Bill 147, historic legislation that ended the centuries-old prohibition on Sunday hunting in Pennsylvania. Safari Club International worked tirelessly to support Senator Laughlin’s efforts with its members in Pennsylvania to advocate for Senate Bill 147, submitting written testimony and urging both House and Senate members to pass the legislation.

Senate Bill 147 provides for hunting on three Sundays: one during rifle deer season, one during the statewide archery deer season, and one on a Sunday determined by the Game Commission. The bill also amends the Pennsylvania Game Code to define trespassing while hunting a primary offense and increase the penalties for the offense.

“In an age where more people are choosing not to hunt for lack of time, allowing more opportunities will help recruit and retain a robust population of sportsmen and women that is needed to not only provide critical funding for conservation efforts in the Keystone State but to also ensure Pennsylvania’s hunting heritage remains strong,” said Safari Club International President Steve Skold. “Senator Laughlin should be commended for his work to enact this historic legislation and should be viewed as a champion for sportsmen and women across the country.”

Senate Bill 147 passed the state House of Representatives by a 144-54 vote on October 29, then passed the state Senate by a 38-11 vote November 18 before being signed into law by Governor Wolf.

Senator Laughlin and his wife Peggy live in Erie. They have two sons, Spencer and Nathaniel, and a daughter, Sinclaire.

Safari Club International – First For Hunters is the leader in protecting the freedom to hunt and in promoting wildlife conservation worldwide. SCI’s approximately 200 Chapters represent all 50 of the United States as well as 106 other countries. SCI’s proactive leadership in a host of cooperative wildlife conservation, outdoor education and humanitarian programs, with the SCI Foundation and other conservation groups, research institutions and government agencies, empowers sportsmen to be contributing community members and participants in sound wildlife management and conservation. Visit the home page www.SafariClub.org or call (520) 620-1220 for more information.

Two months after going full time as a writer I joined POMA and attended their convention in Ogden. POMA has helped me make a lot of good contacts, writing and Pro-staff deals. I don’t see how you can go wrong by joining. If you want to write part-time, it will make you a better writer. If you want to go full-time, you’ll make more contacts.... Read More